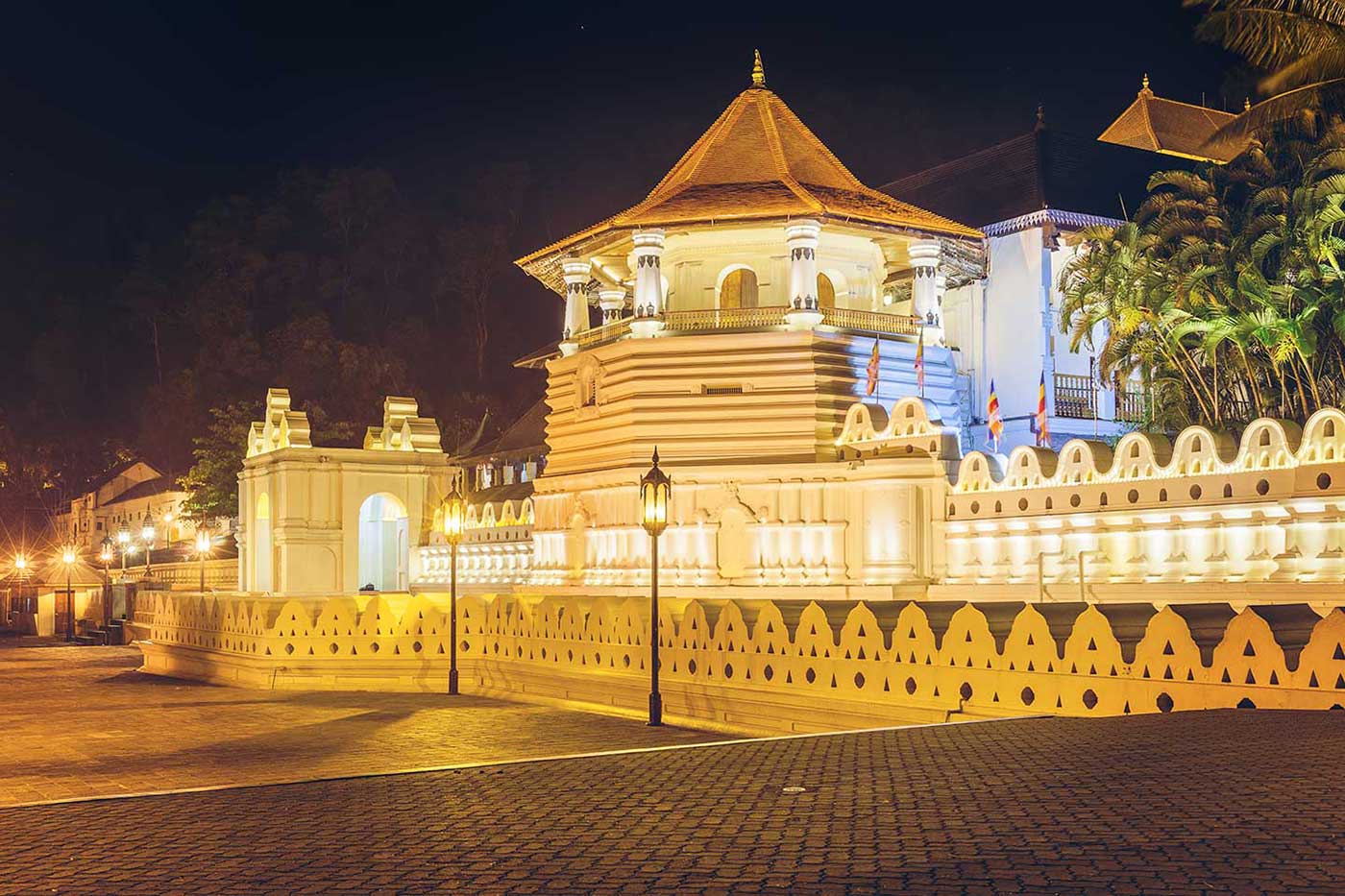 Temple of the Sacred Tooth Relic

Temple of the Sacred Tooth Relic or locally known as the Sri Dalada Maligawa is the center of the Buddhist faith in the city of Kandy, Sri Lanka. This place of worship is located in the royal palace complex which houses a relic of the tooth of Buddha. Since the past, the relic has played a major role in local politics because it is believed that whoever holds the relic, he or she has the legal government to control the county. Kandy was the last kingdom of the Sri Lankan kings and it is a UNESCO world heritage site partly due to the temple.

The Kandy Esala Perahera also known as The Festival of the Tooth is one of the oldest and grandest of all Buddhist festivals in Sri Lanka. Event with elegant costumes and is held in July and August in Kandy, Sri Lanka. This historical and attractive ceremony is held annually to pay homage to the Sacred Tooth Relic of Lord Buddha. This unique Sri Lankan event consists of many traditional local dances such as fire dances, whip-dances, Kandyan dances, and various other cultural dances. This festival ends with the traditional diya-kepeema ceremony, It is a water cutting ceremony that is held at the Mahaweli River at Getambe, Kandy.

What you can read next 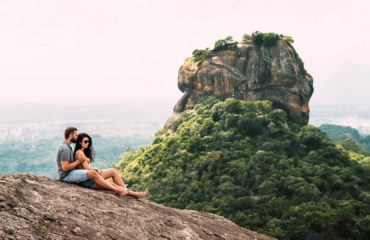 TOP
We use cookies on our website to give you the most relevant experience by remembering your preferences and repeat visits. By clicking “Accept All”, you consent to the use of ALL the cookies. However, you may visit "Cookie Settings" to provide a controlled consent.
Cookie SettingsAccept All
Manage consent

This website uses cookies to improve your experience while you navigate through the website. Out of these, the cookies that are categorized as necessary are stored on your browser as they are essential for the working of basic functionalities of the website. We also use third-party cookies that help us analyze and understand how you use this website. These cookies will be stored in your browser only with your consent. You also have the option to opt-out of these cookies. But opting out of some of these cookies may affect your browsing experience.
Necessary Always Enabled
Necessary cookies are absolutely essential for the website to function properly. These cookies ensure basic functionalities and security features of the website, anonymously.
Functional
Functional cookies help to perform certain functionalities like sharing the content of the website on social media platforms, collect feedbacks, and other third-party features.
Performance
Performance cookies are used to understand and analyze the key performance indexes of the website which helps in delivering a better user experience for the visitors.
Analytics
Analytical cookies are used to understand how visitors interact with the website. These cookies help provide information on metrics the number of visitors, bounce rate, traffic source, etc.
Advertisement
Advertisement cookies are used to provide visitors with relevant ads and marketing campaigns. These cookies track visitors across websites and collect information to provide customized ads.
Others
Other uncategorized cookies are those that are being analyzed and have not been classified into a category as yet.
SAVE & ACCEPT